Is your smile worth the discount?

You are here:
Carter's TeamDentistryNews 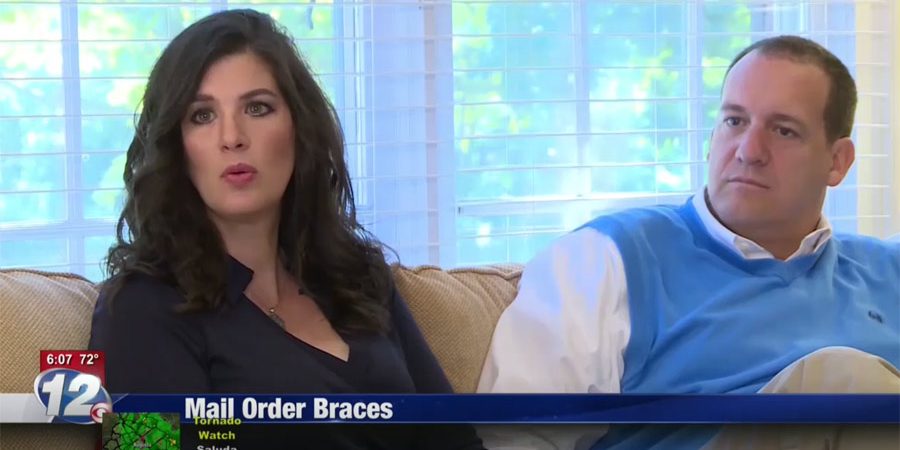 AUGUSTA, Ga. (WRDW/WAGT) – A smile is priceless so the idea of getting the perfect smile through the mail, sounds good, almost too good to be true.

Not everyone can afford the thousands of dollars it costs for braces or well-known products like Invisalign which is why Smile Direct Club hit the market.

Smile Direct Club allows you to bypass the orthodontist along with the bills.

The American Association of Orthodontists has lodged complaints against Smile Direct Club in 36 states, including Georgia and South Carolina. It alleges the company is creating medical risks by bypassing the doctors.

On Your SIde wanted to know is the board trying to stop its competition or is there really a risk? We found someone who put her smile to the test.

“I feel like it gives everyone a confidence boost,” Robin Burns said. “I have three of four children in braces,” she added.

Burns, herself, didn’t feel the need to see an orthodontist for her own bottom teeth.

“My teeth were starting to overlap. A lot of the front ones were just shifting around.”

An ad caught her eye. Smile Direct Club told her it could give her her smile back at a fraction of the cost.

“I was getting quotes from about $5000 from a regular orthodontist to do Invisalign and it was $1500 to do Smile Direct,” Burns said.

In January, she started treatment.

“I just felt really confident in seeing all of this that this would work out.”

Fast forward eight months and several aligners later and, at first look, it appears to have worked out beautifully. Her smile was back but at an even bigger cost than the aligners.

“My molars do not come together even now. Now, when I chew food I have to gum it instead of chew it,” she said.

Burns contacted Smile Direct to tell them she lost her bite in the process of getting her smile. The company replied they were reviewing her case in the summer. A month later smile direct e-mailed her a reminder of the consent form she signed months earlier which reads “your bite may change as you transition.” Smile Direct also told her “remote clear aligners are alignment only and do not move molars.”

Burns sought help from an orthodontist after treatment with Smile Direct.

“She signed her life away by agreeing to the treatment,” Dr. David Carter said. 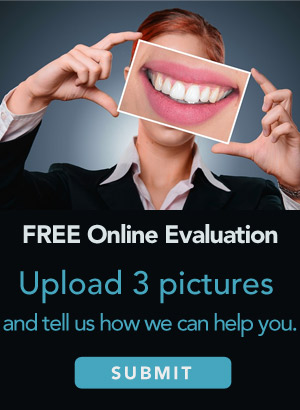